Frozen is now the second highest-grossing animated film of all time, and one of the highest-grossing films in any medium ($1.3 billion in worldwide box office sales). 676 million youngsters have viewed and sung along to the YouTube clip of it’s hit song Let It Go, and as Dorian Lynskey notes, “it’s shaped the imagination of a generation”. Beyond the sparkle and CGI patina something about the movie clearly resonates powerfully with children and young people, and I think it’s secret – and what lies at the heart of its appeal – is its potent exploration of themes of childhood anger, ‘ice-olation’, inner devitalisation and self-absorption, which the film both addresses and amplifies.

END_OF_DOCUMENT_TOKEN_TO_BE_REPLACED

‘The Man Who Taught Blake Painting in his Dreams’ (c. 1825). This is a replica of one of Blake’s drawings of figures that appeared to him in visions. It has also been proposed that Blake’s image might be a ‘visionary self-portrait’, showing the artist himself at the moment of the inspiration. The strange form on the forehead may represent flames. 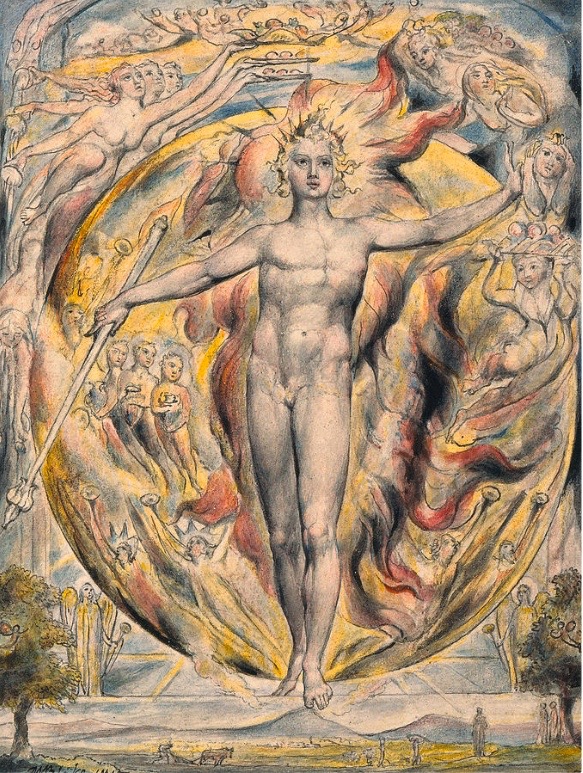 “Through the eighth Eye man is able to cast off the error of tradition and dogma and achieve individual inspiration”. Picture: ‘The Sun At His Eastern Gate’. Many people see the sun as a natural object in the sky, i.e., see it in terms of the dogmas of natural science, literality, and tradition, without the reality-based eight eye. 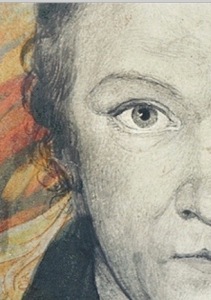 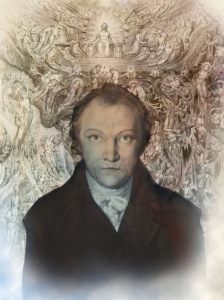 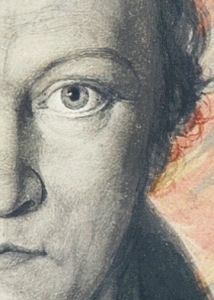 In a previous study, Blake’s Eyes of God Cycles to Apocalypse and Redemption, the seven Eyes of God in Blake’s prophetic books were correlated with biblical and historical periods. Directed by the spirit of imagination, these cycles were seen as intrinsic to apocalypse. Here we examine the poetic inspiration of Blake’s eighth Eye and relate it to the prophetic vision in some of Blake’s designs.

END_OF_DOCUMENT_TOKEN_TO_BE_REPLACED 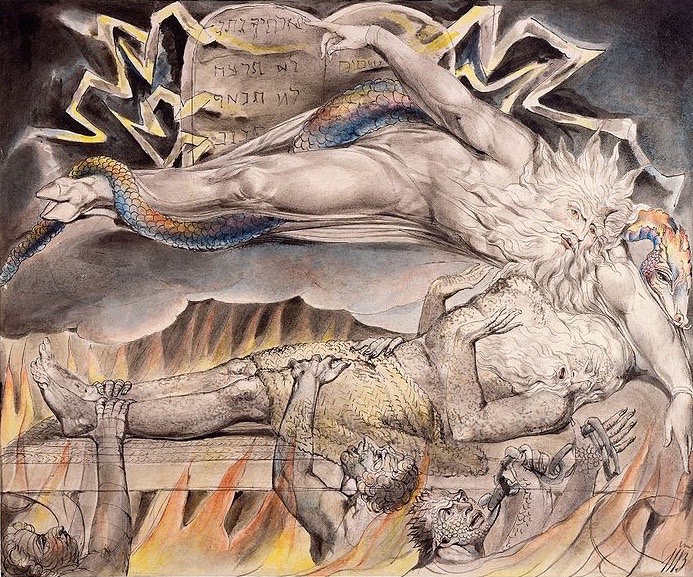 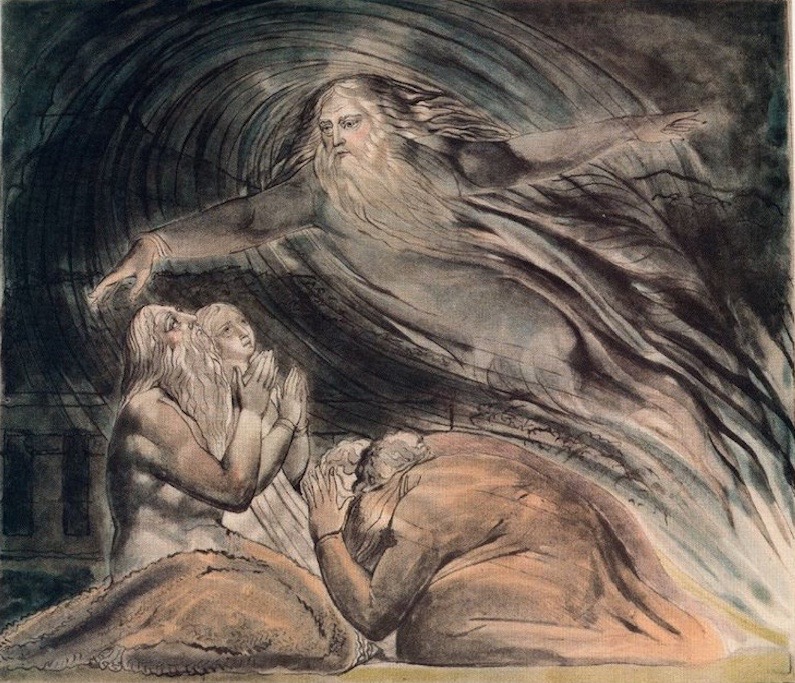 Suffering into Wisdom: If Oedipus was the key figure for the 20th Century then Job is the archetypal figure for the 21st century, embodying the awakening into the social and the imaginative nature of self, through the collapse of ego and the experience of trauma and suffering 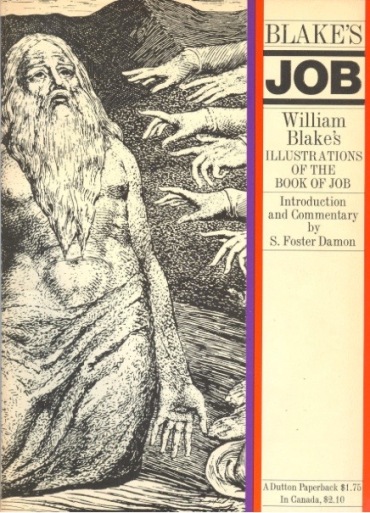 “Previous studies have concentrated on the engraved set, and no one has explored the implications of the earlier dating now agreed for the watercolour series.”

Blake created two versions of his Illustrations of the Book of Job, and it is now agreed that about twenty years separates his first watercolour series and the final engraved set of plates. The first (‘Butts’) series of water-colours was the product of the tumultuous and creative years 1805-10, following a time when Blake experienced a strong sense of vision and Christian regeneration; whereas the engraved set was produced 1821-1826, at the end of his life.

This article explores Blake’s treatment of the Job theme, in which the ‘friends-turned-accusers’ seem to have been a central pre-occupation. Blake’s illustrations contain important elements which are not found in the Old Testament text, and I consider Blake’s imaginative use of this material, exploring in particular the importance to Blake of St.Teresa, Fenelon, Mme. Guyon, Hervey and other people of ‘prayer’.

Blake’s Job was unique in the corpus of his work. Previous studies have followed Wicksteed in concentrating on the engraved set, and no one has explored the implications of the earlier dating now agreed for the watercolour series. The thesis is essentially concerned with Blake’s Christocentric theme, and Job’s inner journey of prayer, in these illustrations.