The village Marinaleda, in impoverished Andalusia, used to suffer terrible economic and social hardships. Then in the 1970s, led by a charismatic mayor, Juan Manuel Sánchez Gordillo, the village declared itself a communist utopia and took farmland to provide for everyone. Could it be the answer to modern capitalism’s failings?

Sánchez Gordillo described Marinaleda – which has no municipal police and full employment – as a “utopia for peace”, acutely observing that “we have learned that it is not enough to define utopia, nor is it enough to fight against the reactionary forces. One must build it here and now, brick by brick, patiently but steadily, until we can make the old dreams a reality: that there will be bread for all, freedom among citizens, and culture; and to be able to read with respect the word ‘peace ‘. We sincerely believe that there is no future that is not built in the present.”  Transforming human society “brick by brick”, for the betterment and wellbeing of every one of its citizens, is exactly what Blake’s vision of Golgonooza is all about.

END_OF_DOCUMENT_TOKEN_TO_BE_REPLACED

The Divided Brain and Religion

Harvard neuroanatomist Jill Bolte Taylor, commenting on the subtle but significant differences between how each hemisphere of our brain understands and engages with the world, observed that “the two halves of my brain don’t just perceive and think in different ways at a neurological level, but they demonstrate very different values based upon the types of information they perceive, and thus exhibit very different personalities” (My Stroke of Insight).

END_OF_DOCUMENT_TOKEN_TO_BE_REPLACED

Entering Psychological Hell: The Dark Side of Christianity 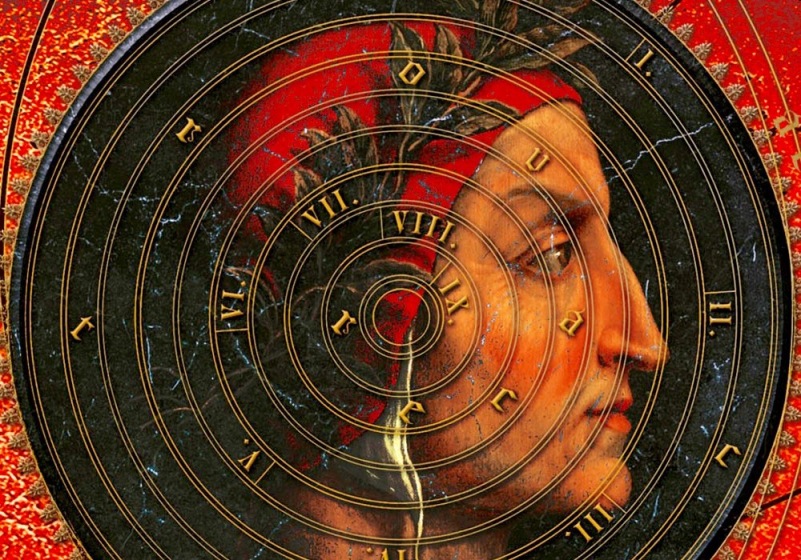 ‘Dear Sir, I am still far from recoverd & dare not get out in the cold air. Yet I lose nothing by it—Dante goes on the better, which is all I care about’ – William Blake

‘No thing can become manifest to itself without opposition’ – Boehme

Among William Blake’s last works was a series of illustrations to Dante’s Divine Comedy. It was an ambitious project for a man of 67 to begin, and he didn’t live to complete it. Even in its unfinished state, however, the series is a rich and fascinating work of art that can add to our understanding of Blake’s philosophy and artistic goals, and be enjoyed for its strange beauty.

END_OF_DOCUMENT_TOKEN_TO_BE_REPLACED 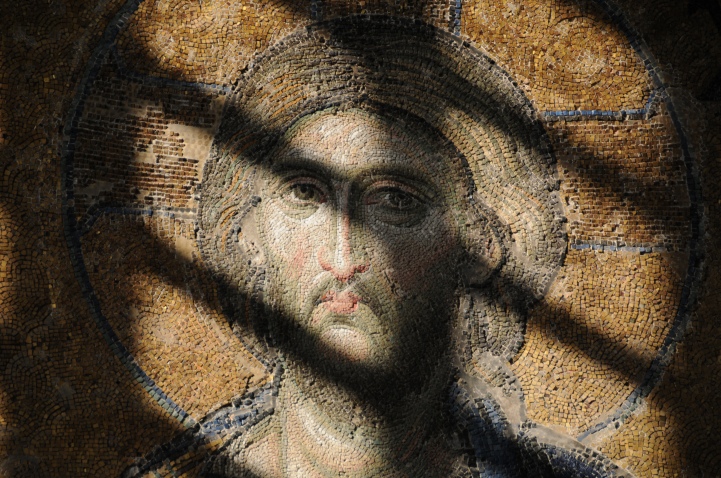 Shelley is often thought of as an atheist, the author of the celebrated pamphlet The Necessity of Atheism, for which he was promptly expelled from Oxford. In fact, the pamphlet did not advocate atheism as such but rather argued for its decriminalisation – a philosophical nicety sadly lost on the Oxford authorities. Moreover, Shelley himself at the time was if anything a Deist, as were most progressive eighteenth-century radicals – his letters from this period are filled with arguments trying to find a rational basis for belief in God.

END_OF_DOCUMENT_TOKEN_TO_BE_REPLACED

The Kingdom of God Is Within You is a short philosophical essay written by the great Russian novelist Leo Tolstoy. In it he forcefully explains his reasons for rejecting militarism and warfare as solutions to humanity’s problems. Tolstoy had witnessed the brutal and brutalising nature of war firsthand, serving as a second lieutenant during the Crimean war, an experience he dramatically recounted in Sevestapol Sketches (1855) – the work which propelled him to fame. The Kingdom of God Is Within You lays out a new organization for society based on what he saw as the key elements of Jesus’s teachings: freedom, peace, love. It was first published in Germany in 1894, after being banned in his home country of Russia, and become an important text for Tolstoyan, pacifist, and Christian anarchist movements, influencing such pivotal 20th-century figures as Gandhi and Martin Luther King. The book powerfully exposes the hypocrisy of the Christian Church – “professing Christ in words and denying His teaching in life” – as well as recording its complicity in the arms industry, and its role in using Jesus’s words to sanction blood sacrifice.