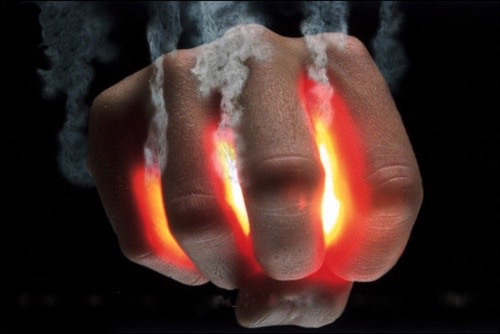 The Nature of Appearances

The name Ezekiel is perhaps the most well known and celebrated of all the Old Testament prophets, referenced by everyone from Blake to Quentin Tarantino. The extraordinary vision which he saw of the chariot of God coming toward him burning with flashing fire, moving “wheel within wheel” and driven by strange four-headed winged cherubim, has seared itself into the vision of every succeeding generation. 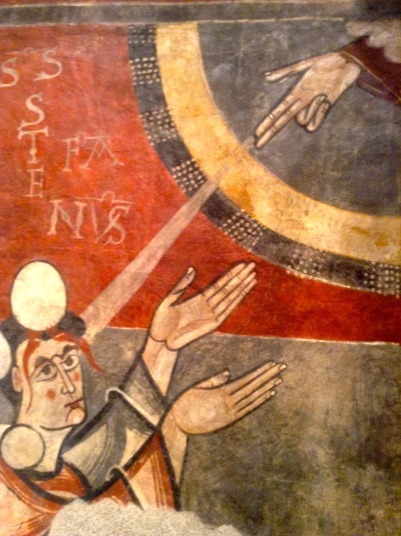 What Ezekiel saw has been variously interpreted – as a record of a profound mystical experience (as in the extensive and esoteric Jewish merkabah tradition), a glimpse into the nature of God, a literary text that has inspired poets from Dante and Blake to T. S. Eliot and Yeats, and in more recent times as a record of a possible encounter with extraterrestrial beings – even as a statement of a traumatic and possibly schizophrenic episode that the prophet experienced two and a half thousand years ago near the Chebal canal “in the land of the Chaldeans” (southern Mesopotamia), where he and three thousand other Jews had been deported and lived in exile.

When I was a kid there was an American children’s drama series called Project UFO which began every episode with the words: “Ezekiel saw the wheel. This is the wheel he said he saw.” – accompanied by a diagram of Ezekiel’s supposed UFO. It was a striking way to capture a child’s attention, but like many modern-day takes on Biblical passages and experiences, was also an incredibly literalist and diminished interpretation of Ezekiel’s original vision. Interestingly, this peculiarly ‘left brain’ way of seeing reality and understanding imaginative truth was one that historically emerged in the very cultures that Ezekiel grew up in and was surrounded by – the technologically advanced, newly literate, post-Sumerian high-rise cultures of Babylon, Egypt and the Near East. 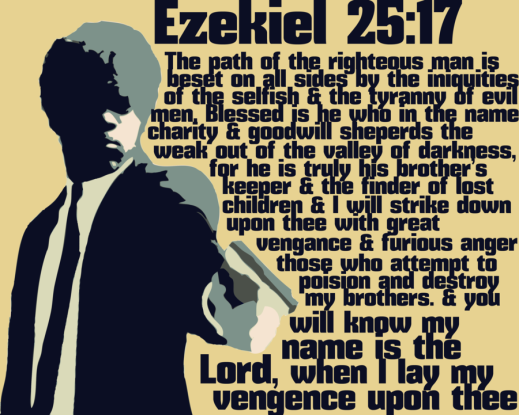 What is remarkable about Ezekiel’s vision is that it’s actually aimed directly at this new literalist way of seeing. For Ezekiel, seeing phenomena as if they were discreet, objectified, literal ‘things’ – as ‘idols’ (from Greek eidōlon, meaning representation or illusory shape, literally “appearance, reflection in water or a mirror”) both obscured and reified their inherently transcendental and interconnected, relational nature – their true value. In this he shares a striking resemblance to another well-known social prophet, Karl Marx, who also exposed the ‘fetishistic’ nature of our modern belief in similar sorts of idols – commodities.