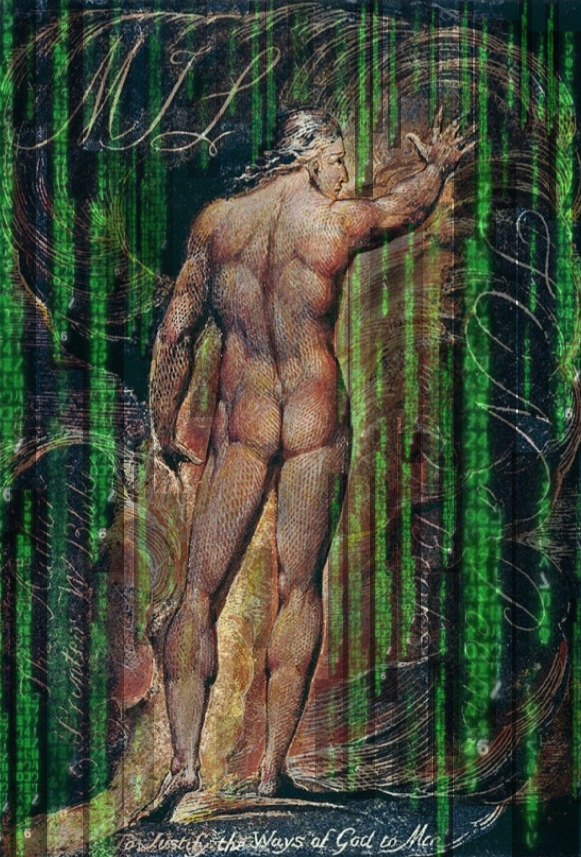 Behind Blake’s particular conception of prophecy there is another which arises from Milton’s but goes beyond it. Henry Parker had enunciated it in the Puritan revolution when he proclaimed that “vox populi was ever reverenced as Vox Dei”. This tradition was related also to a belief that “God hath chosen the weak things of this world to confound the things that are mighty” (1. Cor). When Milton interprets this text, as in his Treatise of Civil Power, it becomes a metaphor, a contrast between a laity’s conscience and the political authority of a state church.

END_OF_DOCUMENT_TOKEN_TO_BE_REPLACED

To listen to the podcasts click on Blake’s head

Timothy Morton’s great series of podcasts (taken from his live lectures at Rice University) explore and unpack the deeper meanings of Blake’s Songs of Innocence and of Experience. As he says, “the trouble for Blake is not what you think, but how you think it. You could be thinking the most hifalutin, noble, moral, thoughts – but the way you think those thoughts could be politically regressive. So the real target of a Blake poem, is you.”

END_OF_DOCUMENT_TOKEN_TO_BE_REPLACED

Albion versus Britain PLC: The Political Dimension of Albion’s Awakening 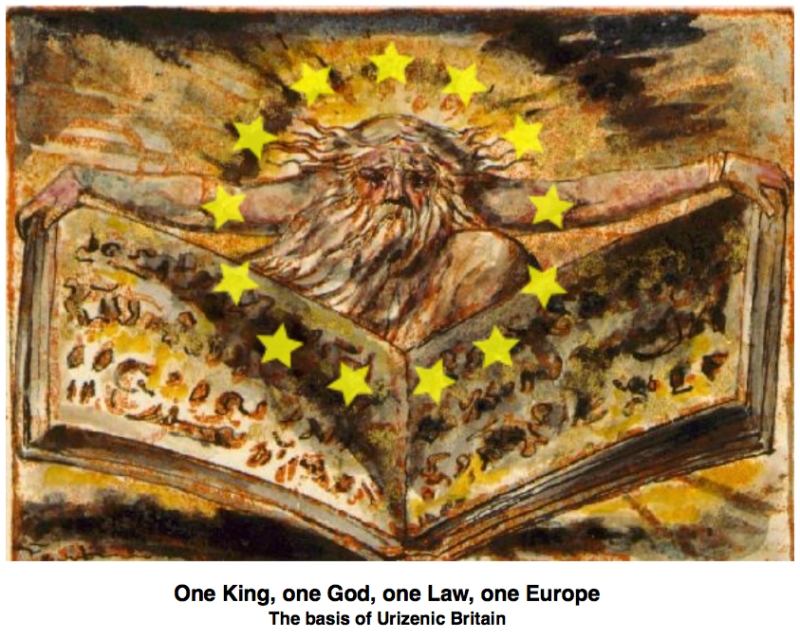 In a remarkable article in the Guardian last year, associate editor Martin Kettle argued that “English radicalism needs to recapture the spirit of Blake” – that in a political world dominated by bureaucracy, think-tanking, consumerism, and a small-minded, reductive sense of cultural identity we need a re-infusion of imagination, passion, vision, and integrity. Indeed, he ended his piece with the provocative question, “Without the dream of Albion, how can England arise and Britain come together again in the common cause?” (Guardian)

END_OF_DOCUMENT_TOKEN_TO_BE_REPLACED

To make use of the term ‘fall of man’ is perhaps ironic; it is associated with a Miltonic, Judeo-Christian ‘fall’, which has a semantic implication of the sort against which Nietzsche battles when he begs for the ‘death of God’ to be absorbed into society’s reasoning. The sacred theological ‘fall’ of man from the faultless prelapsarian Eden to the fallible realism of Earth is far from how Blake, and indeed Nietzsche, understands man’s sacrilegious ‘fall’ to his present state.