The Single Eye, the Dividers, and the Pyramid: Understanding the God of This World 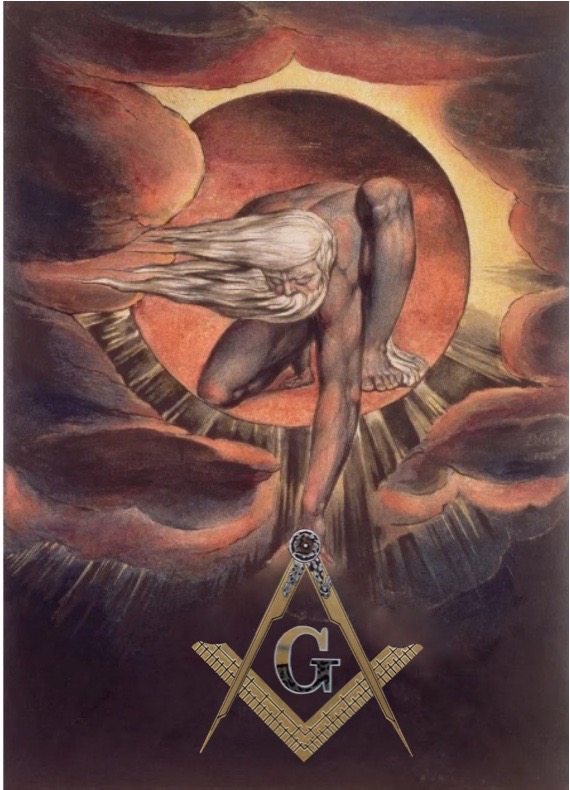 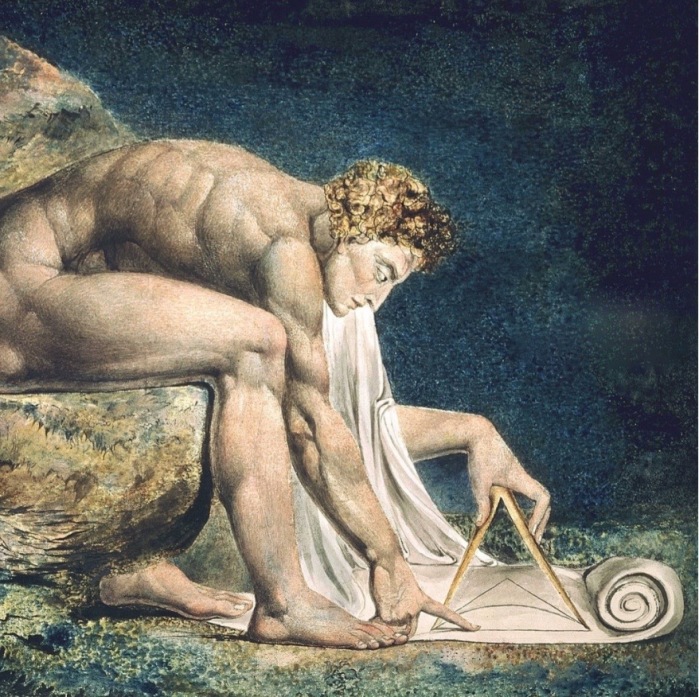 Blake has always attracted those who are interested in the esoteric, the occult, and the deeper or more spiritual systems of thought. In his own time (1757-1827), Freemasonry was one of the most prominent and progressive of these systems – its members included Goethe, Mozart, Voltaire, and many of the key architects of the American and French revolutions (Benjamin Franklin, George Washington; Lafayette, Marat, Danton, and Robespierre), which have therefore often been seen as essentially Masonic projects.

END_OF_DOCUMENT_TOKEN_TO_BE_REPLACED

William Blake, Thomas Paine, and the Revelation of Revolution

‘The Harlot and the Giant’ from William Blake’s illustrations to Dante’s Purgatorio. It’s basically a depiction of modern Britain in a form that would get past the censors

Censorship, Surveillance and the Power of the State: The Whore and the Beast

1798: one of the spiritual low points of modern British history, and the year of Malthus’s Essay on Population. Shelley called Malthus “the apostle of the rich” and Engels later described Malthus’s vision as “the crudest, most barbarous theory that ever existed, a system of despair.” Malthus’s influence on modern eugenic and environmental thinking, as well as Darwinism, has been massive.

For many of us, 1798 was the year of the Lyrical Ballads. But it was also the year of Napoleon in Egypt, the uprising of the United Irishmen and its bloody aftermath, of Malthus’s first Essay on Population, and the year of “the most draconian, anti-radical crackdown of the entire Pittite ‘Terror’” (Ian McCalmon, New Jerusalems).

For William Blake, it was a seemingly unexceptional year, a year for which there are no known letters and no known published works other than some commerical engravings. But it was also the year in which he wrote on the verso of the title page of Bishop Richard Watson’s An Apology for the Bible: “To defend the Bible in this year 1798 would cost a man his life” and then “The Beast and the Whore rule without controls.” The Bishop’s Apology was an attack upon The Age of Reason by Thomas Paine, and Blake’s notes were a vehement counter-attack upon Bishop Watson. Why should Blake want to defend Thomas Paine, with whom he had some important points of disagreement, so unequivocally?

END_OF_DOCUMENT_TOKEN_TO_BE_REPLACED

The Difference between Mental Fight and Corporeal War

“War is Energy Enslaved” Blake once remarked – an observation that powerfully captures one of war’s most characteristic and toxic aspects: its ability to harness the astonishing productions of human society – our vast collective energies, intelligence, industries, and labour – and put them to profoundly destructive and degrading ends, to set humanity against itself. Blake’s observation equates war with slavery, with both mental and physical obedience and servitude – or “service” as it’s more frequently called today.

Blake witnessed first-hand the devastating impact of warfare: he lived for sixty-nine years (1757-1827) and for each one of those years, Britain was at war or in military conflict with one country or another – with India, with Portugal, with Hanover, Prussia, the Netherlands, Spain, the Dutch Republic, Austria, Germany, Ireland, America, France, Sweden, Sri Lanka, Nepal, Burma …