The City as Psyche 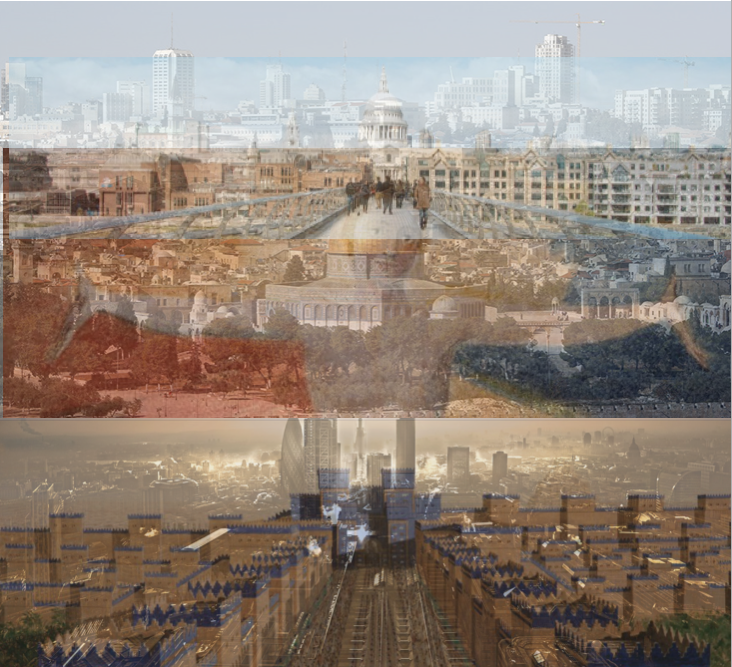 The geography of William Blake’s illuminated epic poem Jerusalem is organized around four principal cities: London, Babylon, Golgonooza, and Jerusalem. Three of the four are familiar enough, but the arcane city of Golgonooza is likely to seem, to an unsuspecting reader, as unapproachable as some legendary Forbidden City.