Ahriman and Ormazd: The Creation of Urizen and the Billateral Mind 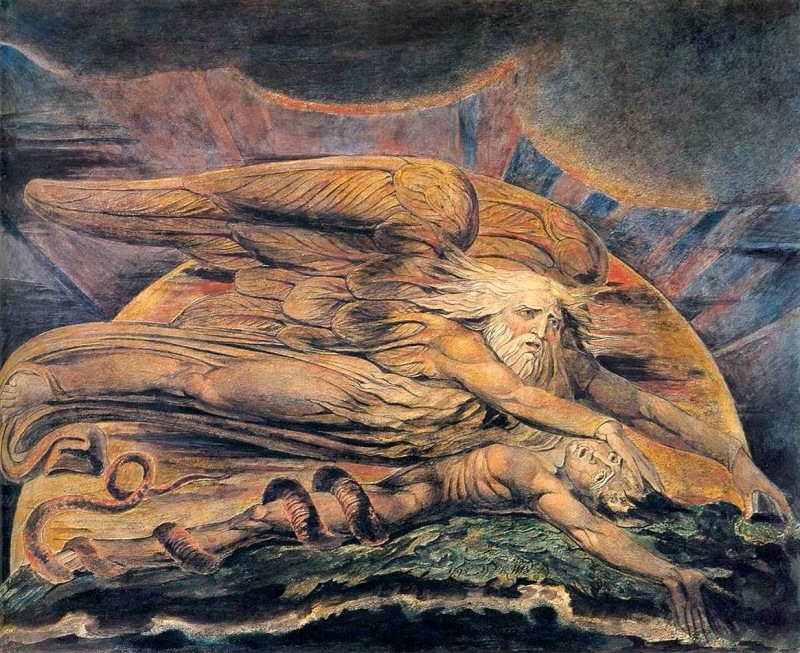 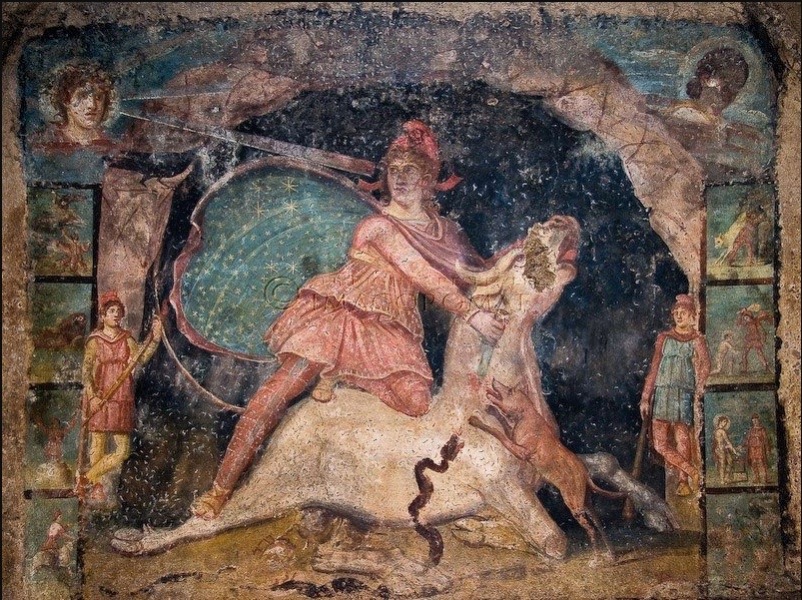 There is considerable evidence that Blake was influenced by Zoroastrian and Mithraic iconography in several illuminations for his and other’s poetry. When one compares the figures of god and daeva (diabolical spirit) with Blake’s drawings and engravings, the sheer number of parallels argues convincingly for some form of influence. Were there no other data than this to prove that Blake may have incorporated elements of representations of the bull-slaying ritual, of Arimanes or Ahriman, god of dark, and Ormazd, god of light, into his visual art, the evidence would seem persuasive.